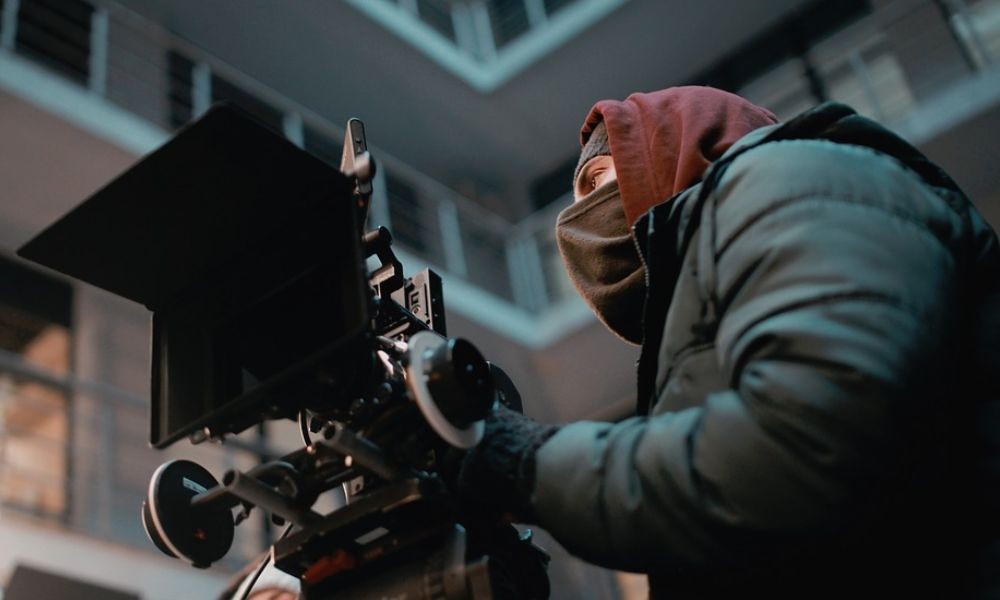 Find out which of Croatia’s countless beautiful destinations appeared on the big screen in some of Hollywood’s most popular movies and TV shows and see Croatia through the lens of a camera.

Croatia is a well-established tourist destination that attracts millions of tourists each year. Everyone wants to take a dive into the turquoise Adriatic Sea, soak up the sun on a remote island and take amazing pictures in front of the most stunning nature wonders in the world. Croatia’s beauty was not missed by Hollywood movie makers, who found inspiration in the stunning Dalmatian surroundings and decided to use it as the backdrop for their works of art. Keep reading our blog and discover which 5 popular movie and TV shows were shot in Croatia. 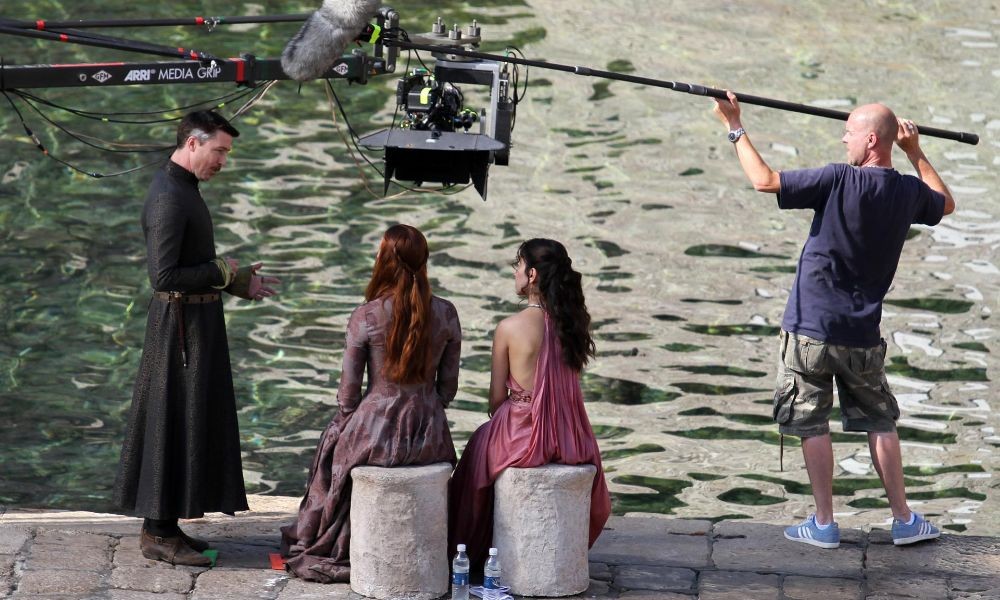 When someone tells you to name the first musical that comes to your mind, you will probably say Mamma Mia!. Mamma Mia! known for its Abba song track absolutely smashed the box office grossing $27,6 million in its opening weekend and landing on the 13th place on the list of highest-grossing films of all time at the UK box office. However, its sequel Mamma Mia! Here We Go Again blew it right out of the park, at least when it comes to box office sales. Mamma Mia! Here We Go Again was filmed on the beautiful island of Vis, which astonished the directors of the movie so much, they decided to turn it into the Greek resort of Kalokairi. The once mysterious Adriatic gem with untouched nature and crystal-clear water quickly turned into one of the most beautiful Hollywood movie backdrops. Thankfully, Vis did not meet the same fate as the Greek island Skopelos of becoming a mass tourist destination. Instead, it kept its peacefulness and nature beauty, which the crew of Mamma Mia! Here We Go Again took advantage of by extending their stay on the island. 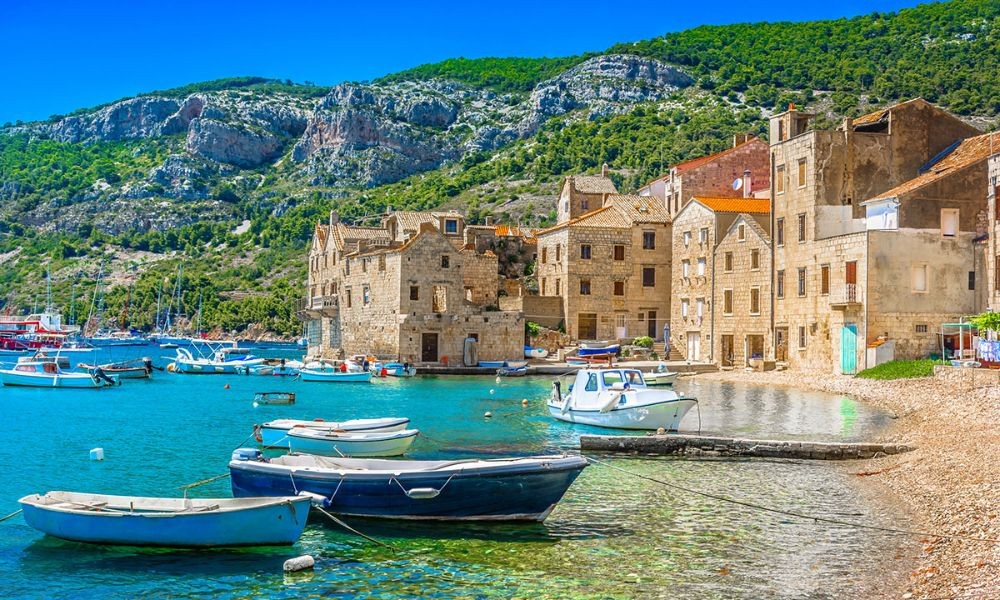 I don´t know of a more perfect location to shoot a biographical movie about the beloved late Princess of Wales Diana than the “Pearl of the Adriatic” and the “Queen of Tourism” – Opatija. The movie Diana focuses on the last two years of Princess Diana, embodied by Naomi Watts, starting from when she divorced the Prince of Wales Charles. This story of the British royalty mainly used Opatija´s famous hotels with their aristocratic architectural design and stunning views of the Adriatic Sea. Home to many aristocratic villas where the royalty of the past used to reside in, Opatija has always been a perfect holiday destination for a regal vacation in Croatia. However, this was not Opatija´s first appearance in a movie.  No, thank you, On the way to Elz and Move on are just some of the projects that used Opatija as their filming location.

Starting off as a subscription-based streaming service, Netflix branched out into the production scene by creating original content known as “Netflix Original”. One of such is the movie Ibiza, a romantic comedy filmed in Split and in Zrće on the island of Pag. It is no wander that the directors chose Split as the location to depict Ibiza since it is considered to be the city with the best clubbing scene in Croatia, especially during the summer months, while Zrće is knowns as “The Croatian Ibiza”. What is more, Split is the host of some of the largest electronic summer festivals, such as Ultra Europe, attended by thousands of people each year. In a few years, Split might be coming for Ibiza´s title of “Best Party Destination in Europe”. 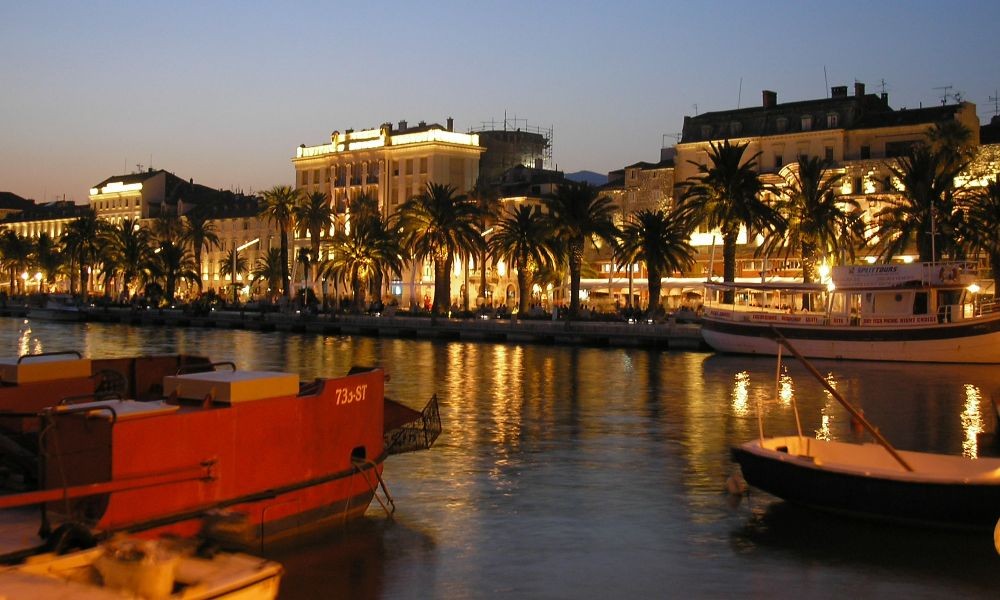 Being the European Culture Capital of 2020, Rijeka served as the ideal filming location for the biographical drama film The White Crow made by the Oscar-winning director Ralph Fiennes. The film follows the life and dance career of the ballet dancer Rudolf Nureyev, portrayed by Oleg Ivenko. Rijeka helped tell the tale of a young man who always strived after culture and art and managed to change the history of ballet. What is more, the famous US-British TV series Strikeback was also filmed in this gorgeous city. 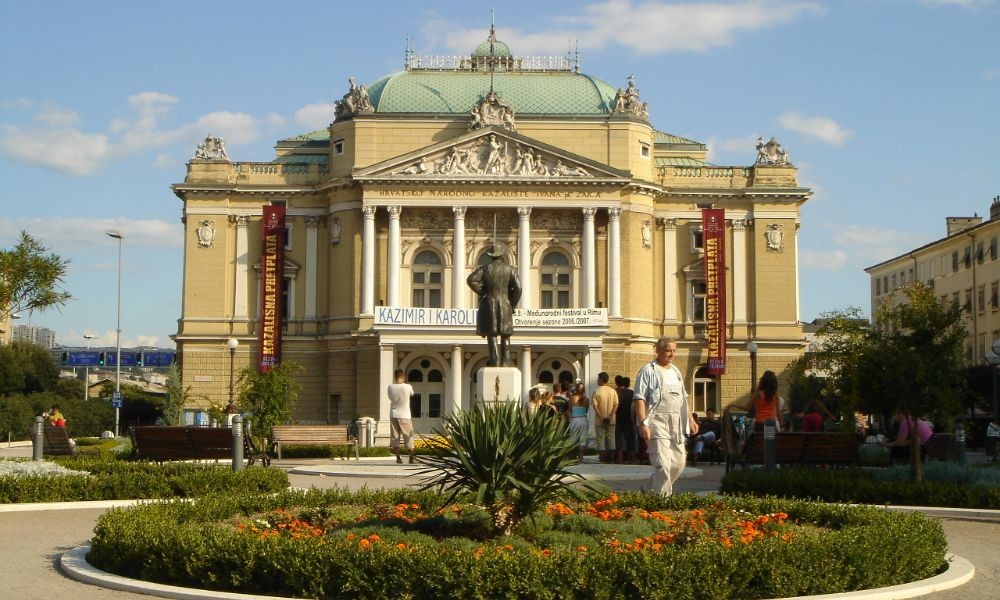 Finally, we come to the most filmed movie location in Croatia which might be considered a Hollywood star in its own right. Welcome to Dubrovnik – the city of regal ambience and stunning nature beauties. Dubrovnik was the perfect spot to depict the idyllic ancient city of King´s Landing; home of the villainous House Lannister in the Game of Thrones TV-series. The late-medieval walled city of Dubrovnik produced some of the most iconic modern Hollywood scenes such as the heart-wrenching “Walk of Shame” scene, which was filmed on the elegant Baroque Jesuit Staircase located on the Gundulić Square. In addition to depicting the King’s Landing, Dubrovnik also starred in the role of Canto Bright in the Star Wars: The Last Jedi and portrayed medieval Nottingham in the new 2018 movie adaptation Robin Hood. 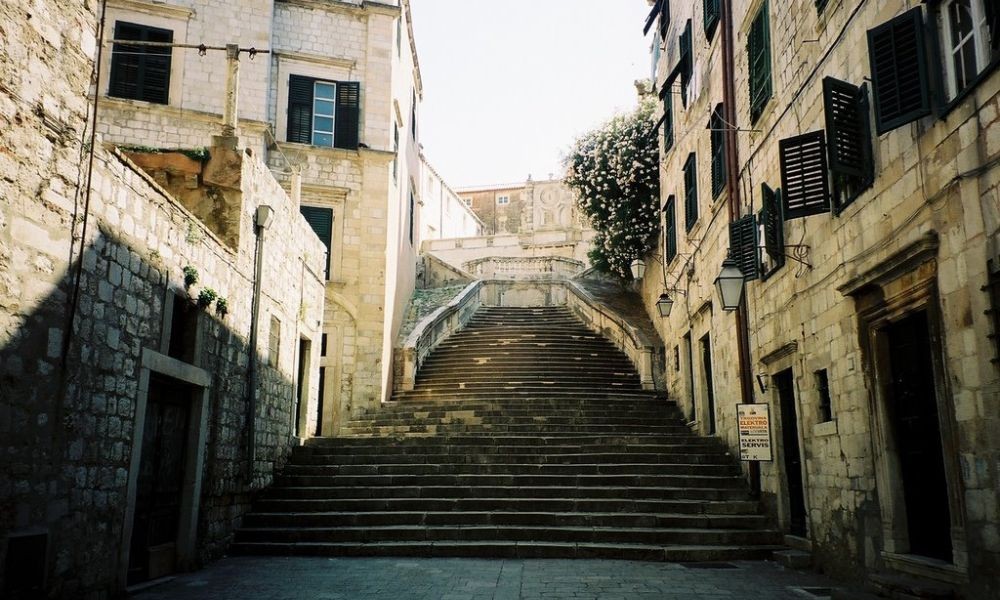 From Istria in the east to Dubrovnik in the south, the entire coastline of Croatia has the potential to become a movie set for the next big Hollywood project. Visit some of the above-mentioned locations, where some of the most popular Hollywood movies and TV-shows were filmed at and experience what you saw on the big screen in real life. If you already know which of these locations you are going to visit during your next holiday in Croatia, but you are struggling to find the perfect accommodation, look no further! Our assortment of breathtaking luxury villas along the entire coast of the Adriatic Sea caters to everyone’s needs.

For any further question, Adriatic Luxury Villas is always at your disposal!

The Best Wines in Istria